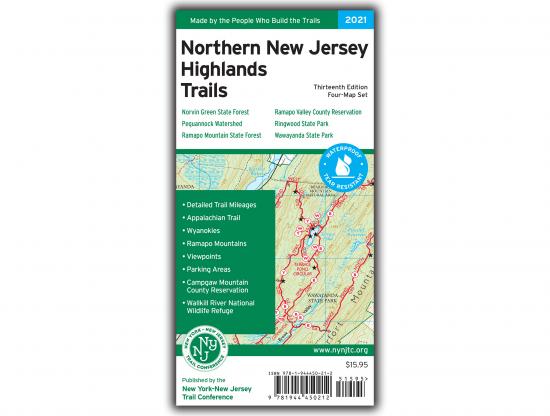 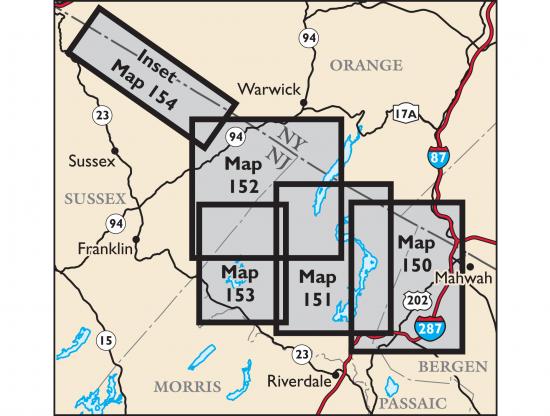 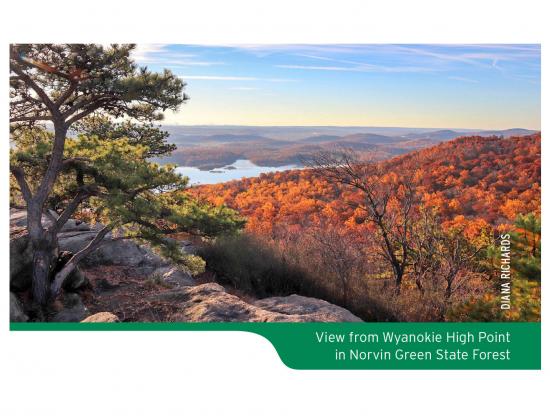 Get the Map on Your Phone or Tablet

Our totally revised Northern New Jersey Highlands Trails Map (formerly titled North Jersey Trails) is a four-map set featuring more than 360 miles of marked trails and more than 40 parks and preserves in the northern Highlands region of New Jersey.  The maps are printed in vibrant color on waterproof and tear-resistant Tyvek, and are a must-have for exploring the wealth of outstanding trails in northern New Jersey.

Rebuilt from the ground up, this map is basically a brand new map and the most significant update to these maps in nearly 15 years, with an expansion to a four-map set instead of just two maps, a major increase in scale, addition of trail mileage numbers, a new map showing more of the Appalachian Trail, and many more improvements.

Among the major improvements to this 2021 revision are:

This new Northern New Jersey Highlands Trails Map is the most comprehensive and accurate map yet of this vast area of trails and parks in the northern Highlands of New Jersey.

Our updated Northern New Jersey Highlands Trails Map is now available on Apple and Android mobile devices through the Avenza Maps app, including as a "Combined" map that combines the four individual section maps.  Click the links above to download these popular maps, or learn more about the app here.  If you are currently using the previous 2017 "North Jersey (Combined Map)" edition of this app map, you should see an "update available" notice within the app, and you will have the option to download these latest 2021 maps at a discount. 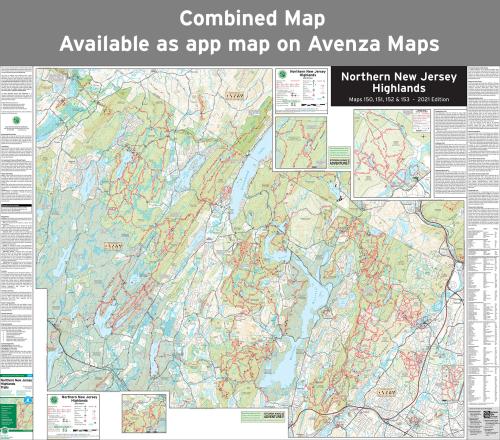 Special thanks to volunteer project manager Daniel Chazin and all the volunteers and park partners who helped produce this map revision!

This map was also produced with support from Storm King Adventure Tours, a proud supporter of our volunteers!

Trail Conference maps are built on more than 85 years of mapping experience.  They are the trusted source for reliable trail information in the New York-New Jersey metropolitan region.  These maps are "Made By the People Who Build the Trails" and are regularly updated with changes to the trails. 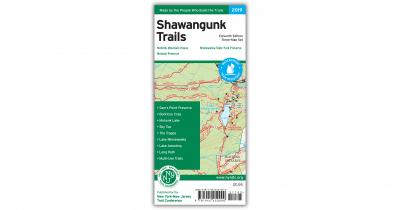 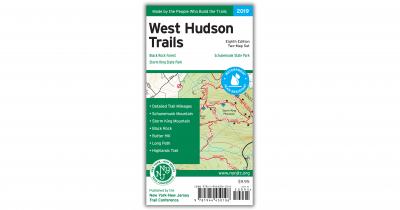 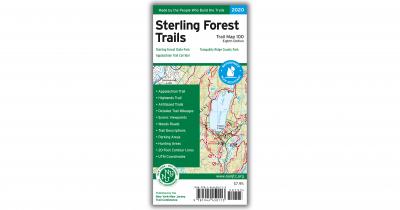