Why We Build Trails

Why We Build Trails 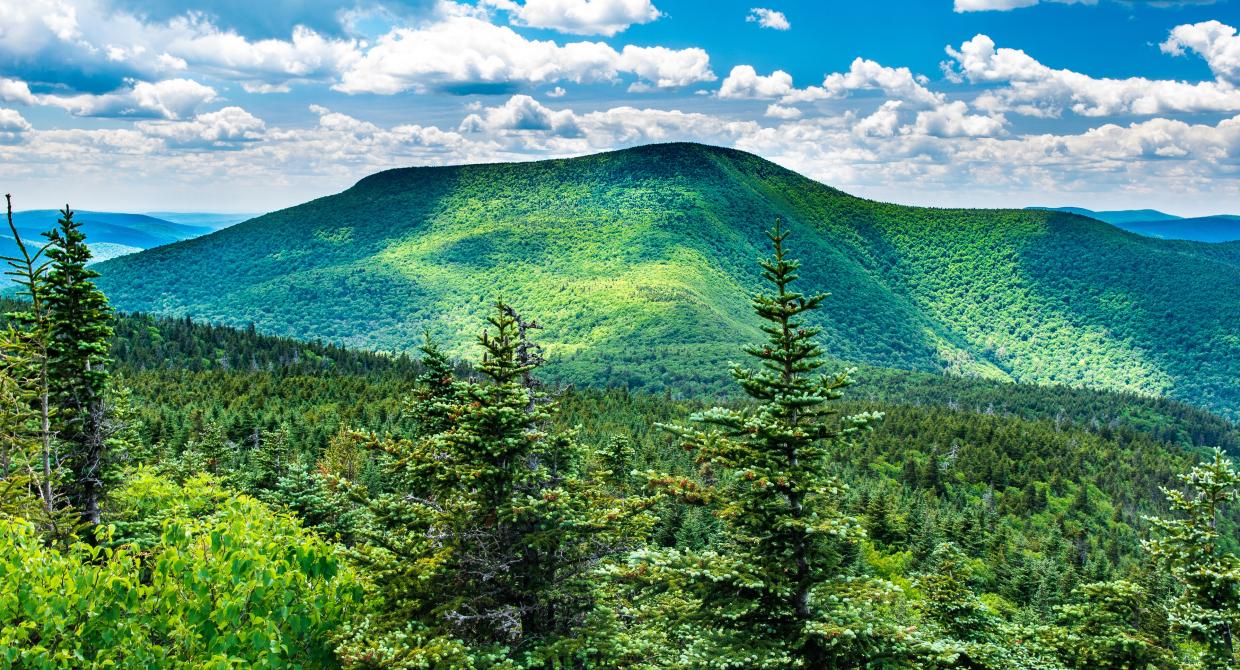 Overcrowded trails and a lack of trail etiquette have become hot-button issues for the outdoor community. Witnessing lines of hikers waiting to ascend Breakneck Ridge—some wearing flip-flops, completely unprepared for the challenge—or the increase of graffiti and piles of garbage strewn along Pine Meadow Lake in Harriman State Park, begs the question: How does an organization like the New York-New Jersey Trail Conference balance our goal of encouraging people to explore open spaces with the need to protect these wild places?

Journalist Robert Moor—author of the excellent new book “On Trails: An Exploration,” which examines the science, history, and philosophy of trails—argues that well-built trails are one of the best methods for protecting nature. “Trails efficiently allow us to visit the wilderness without trampling it all to dust,” he writes. Building trails deliberately, with the aim of making them as sustainable as possible, is one of the most efficient ways to prevent our most popular park destinations from being “loved to death.”

Since 1920, Trail Conference volunteers have been blazing trails throughout the greater New York metropolitan region. But our work as pathfinders connecting people with nature has been about so much more than cutting tread.

Trail Conference volunteers have been responsible for the protection of some of our most spectacular open spaces—from saving Storm King from becoming the site of a hydroelectric plant, to leading the fight to preserve Sterling Forest from development. The Trail Conference acts as stewards of these precious resources, guarding trail lands from invasive species and educating users on backcountry—and front-country—ethics. When it comes to protecting parks and trails, advocacy, stewardship, and education are tools that can be even more powerful than our rock bars and loppers.

Put it all together, and we build trails so everyone has the chance to experience the natural beauty that surrounds us. The issue of overuse and misuse presents the opportunity to be better trail builders—from the way we plan and execute a project, to the way we interact with the public and encourage the respectful enjoyment of trails.

We’re working hard to create incredible trail experiences today that future generations will continue to seek out and appreciate. Take a look at some of the most recent additions to the 2,144 miles of trails our volunteers care for—then get out there and (responsibly!) explore them.

Catskill Interpretive Center Nature Trail
Trail Conference volunteers, staff and Conservation Corps completed the 0.5-mile nature trail behind the Maurice D. Hinchey Catskill Interpretive Center in Mount Tremper, N.Y., this June. The trail gives visitors a taste of the larger trail network throughout the Catskills and the confidence to explore it. Phase 2 of this project will take the trail up to the summit of Mount Tobias.

Long Path Relocation
After decades of planning, three years of field work, and close to 10,000 hours of trail building by more than 100 volunteers, the 9.5-mile stretch of Long Path in the Slide Mountain Wilderness Area opened in June 2014. The new trail section replaces 8 miles of road walk with a beautiful, rugged route over Cross Mountain, Mount Pleasant, and Romer Mountain, with viewpoints along the way. Long Path Trail Co-chairs Jakob Franke and Andy Garrison not only organized this ambitious project, but spent weeks in the mountains building trail and leading teams of volunteers.

Hubbard Loop Trail
Built by volunteers of the Fahnestock Park Trail Crew, headed by John Magerlein, the Hubbard Loop Trail in Fahnestock State Park opened this June. This 0.8-mile, multi-use trail welcomes walkers, mountain bikers, and equestrians. It runs to the north of a section of School Mountain Road and bypasses two bridges that were heavily damaged by Hurricane Irene. The trail mostly follows old woods roads and passes the site of the former Hubbard Mansion.

Appalachian Way Trail
Built by Conservation Corps members and volunteers of the Taconic Crew in 2014 and 2015 in Fahnestock State Park, this 2-mile trail creates a loop linking the Appalachian Trail to the amenities of Canopus Beach and Fahnestock Winter Park.

Ramapo Reservation Loops
Two new trails in Ramapo Valley County Reservation, completed this August, have given fresh options to this heavily used network of trails. The pink-blazed Reservoir Loop formalizes and focuses the meandering social traffic around beautiful MacMillan Reservoir, and the yellow Vista Loop connects the Reservation’s major attractions while introducing new views to appreciate. The Vista Loop also leads directly to and from the parking lot, so even inexperienced hikers can easily navigate by following a single color for the full 3.6 miles. (See page 12 for more details.)

Blue Mountain Loop
With the creation of the new Blue Mountain Loop Trail in summer 2015, visitors are encouraged to explore more of what Stokes State Forest has to offer. This new trail, which incorporates both preexisting and newly built trails, is a grand, 17-mile loop through the northern section of Stokes. It also provides at least five new loop hike options that range from 6 to 12 miles. Key volunteers that coordinated on this effort with park staff include Howie Liebmann, Northwest New Jersey Trail Chair, and David and Monica Day and the West Jersey Trail Crew.

Doris Duke Loop
The 3.9-mile Doris Duke Trail in Sterling Forest State Park forms a loop with a lollipop extension to the trailhead parking. Built by Conservation Corps members and volunteers of the Palisades Trail Crew, one portion of the trail co-aligns with the Allis Trail and affords beautiful views of the NYC skyline on a clear day. The trail opened in September 2015.

This article originally appeared in the Fall 2016 issue of Trail Walker.